Much of the content  is removed from the server after a few weeks.

If there is anything specific you are after that you cannot find, get in touch as I hopefully have it saved on my Hard Drive.

“You’re not paying me to play, I’ll play for free.. you’re paying me for the inconvenience of the travelling and the time away from my family.”

I am stealing that and using it for ever more !
Ok.. so am I any closer to getting to my point ? I think I made a few points already.
I don’t have the inspiration to make any new music right now, the time will come, but when I do it will be music I want to make, not music I think I should be making. I have made a vow to myself to not do anything that feels forced.
I could easy strip out my CD Wallet, fill it with shit, send a few mails and be back on the circuit again within weeks. That will never happen. Or am I kidding myself ? Maybe I couldn’t get the gigs ? We’ll never know !
I have created some great momentum with some great sets over the course of the recent Southport and Suncebeat events, and the new direction that the floors seem to be heading means that my faith in the music scene is definitely restored. Let’s be honest though, not every gig has that level of knowledge in the crowd !
I find myself annoyed that instead of people raving about the likes of the latest pop/house crossover artists, they are now raving about the likes of “insert the current ‘cool’ thing here” which means everyone is now saying “Deep House is back”. It never went away, you know what I mean ? Unfortunately I have seen and heard it all before so I find it hard to be as easily impressed as others seem to be. Some of my friends do seem to be enjoying a great deal of success playing great music to apparently great crowds. Fair play to them. I don’t do jealous.. but if I did.. that’s as close as I’d get to it.
I have heard some of the world’s so-called biggest name DJs recently, both on the traditional circuit and the “new scene” and they were average to say the least… but everyone was going wild for them. Maybe it’s the drugs? Maybe I should just shut the f*ck up ?
I often ask myself if I am bitter.. I don’t think I am. Frustrated maybe at times, but I am not bitter.
I just read back through all of this to check it…it reads through a lot faster than it took to write (almost 3 hours). I think I got it all down.
It probably comes across like a massive moan. It probably is.
I hope you took something from it, and if you want to fill in any of the gaps in my early years, feel free to add a comment below.
I’m off to get some coffee.
*edit – there are 25 comments at the bottom of this page. you can now comment using Facebook. 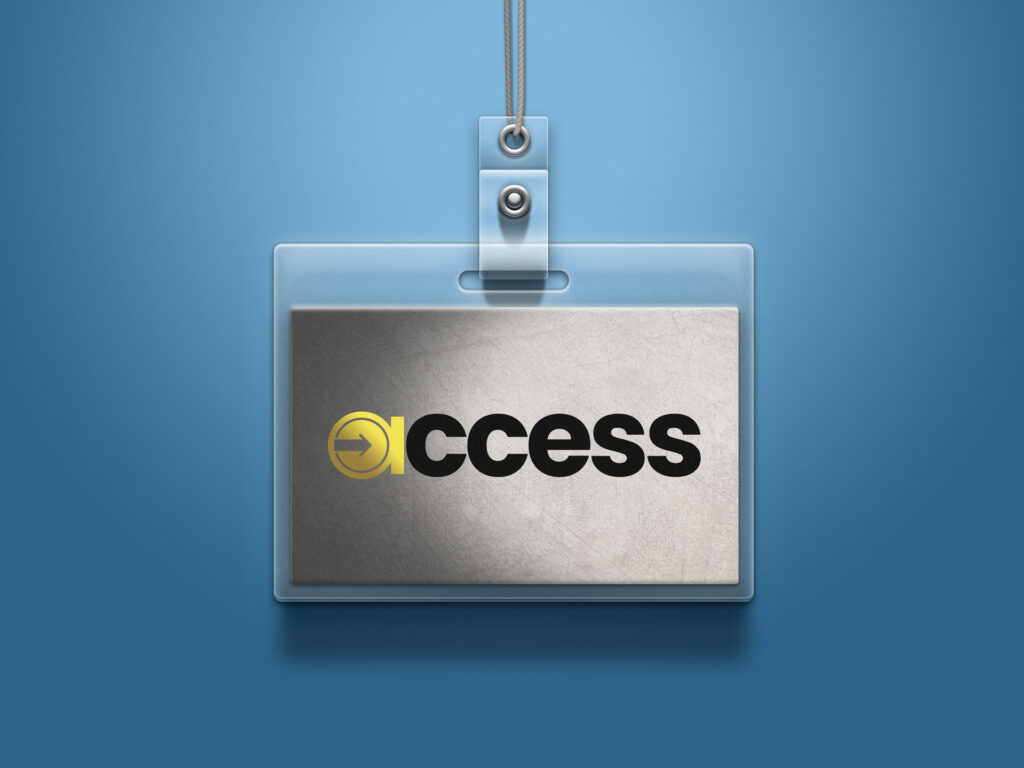 Dr Bob Jones is a name that is synonymous with so many firsts in the UK’s Soul/Jazz/Funk/House Music Scenes.

Two hours of timeless music from the vinyl archives. Soulful nuggets through to dance floor devastators.

Both of these gentlemen have a wealth of knowledge and respect in the industry and it was an honour to capture their stories.

Two hours of timeless music from the vinyl archives. Soulful nuggets through to dance floor devastators.

Both of these gentlemen have a wealth of knowledge and respect in the industry and it was an honour to capture their stories.

Back to usual proceedings. Two hours of timeless music from the vinyl archives. Soulful nuggets through to dance floor devastators.